I could not think of a better way to celebrate earth day than coming to attend a great craft show in the greater philadelphia area. Twice will be, along with a ton of other artists, to the Har Zion Temple at Craft Spectacular today (sunday 4/21) 9:30am-5:30pm and tomorrow (4/22) 9am-3pm. So many artists offer eco friendly products, you will not  be disappointed. So come, if you live in the area, and don’t forget to tell your friends. 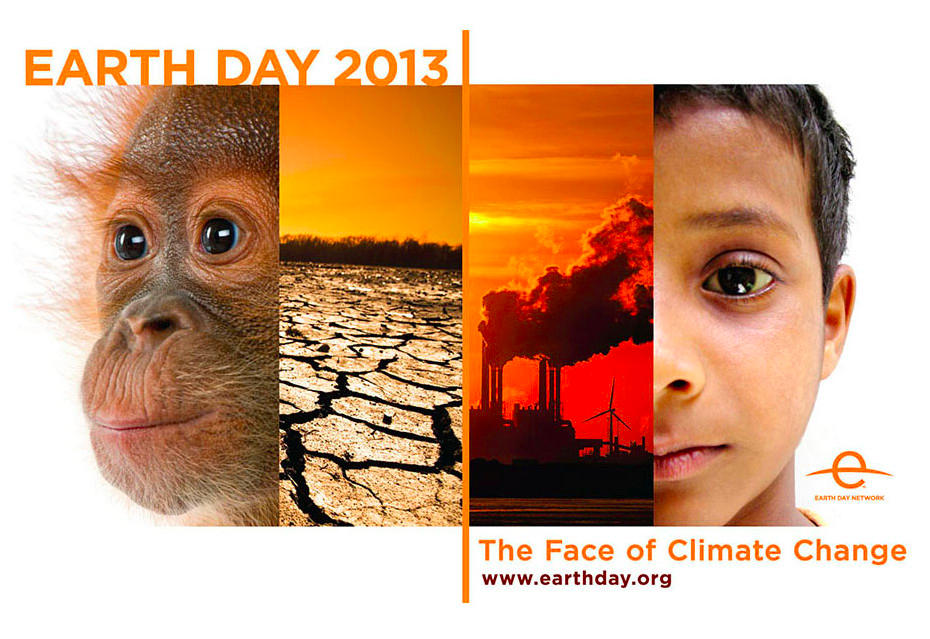 VALENTINE’S SALE FOR SINGLES 50% OFF EVERYTHING (24 HOURS ONLY)

You are single, true, but nobody said you also have to be miserable on Valentine’s day. Spoil yourself with a nice take-home dinner, a good glass of wine, and why not!? Surprise yourself witha new pair of earrings!

You don’t need a boyfriend to have a beautiful valentine’s gift, you can buy one yourself, with Twice’s help…

Use coupon code VALENTINE for 50% OFF anything you want in the store. We are no Macy’s, this is a one time event, here at Twice!

***Offer is not valid on custom and bridal orders.

Diamonds last forever, and so does plastic.
Copyright © 2012 All Rights Reserved

A few weeks ago, I discovered #connectfriday on twitter: a group of folks involved in some sort of green business and interested in chatting, exchanging their ideas and expanding their networks. Only drawback, the event occurs at 10AM-11AM Greenwich time… While discovering the event due to my insomnia was a great thing, perpetuating my insomnia for participating in the event seems a bit extreme.

Because of that, and given the great success it is having in the U.K. the amazing response I’ve had while participated, I decided to start a U.S. friendly #connectfriday every friday 10AM-11AM EST  (New York Time). Needless to say, U.K. folks are invited for an early tea (it would be around 3PM their time).

If you are a green business, or simply interested in green businessses, log in onto your twitter account and include your #connectfriday hashtag in your tweets. You can follow other green businesses and find out about events. I’m telling you, it’s great!

Looking forward to seeing you all there!

Square Gift Cards Hype and Why I Am So Excited

Big deal on technology blogs and business news: Square has gotten into the gift card business. Some crafters are super excited and according to reporters, it could be a big deal for small businesses by boosting their sales by a lot. Some folks though are lukewarm about it, for two main reasons. First, the whole thing is a bit counterintuitive: the sender has to download wallet (Square’s mobile application for making payments without sliding your card) and then find the business (which has to have a square account and shop enabled), to be able to use the gift card option. Second and most important, the sender has to have wallet, the new Square application; and Square is not very popular yet, as a matter of fact. Yet, something tells me that this may be potentially a big deal for me. I’ve been wanting to offer gift cards through my shop for such a long time, but all the option I’ve explored so far are way out of my reach (aka, too expensive!)

Here’s how I see it:

1) The wallet option per se does not provide gift cards. Gift cards are part of every shop on the wallet shops directory. However, you can enable your shop visibility on the directory. This is done through your account @ squareup.com, by changing your business profile options. If your shop has a physical location, it come up very easily, also because of the relatively low competition at the moment.

That said, I have a “mobile” business and my shop does not come up easily in the business search on wallet if I type generic words such as “jewelry” and there’s not much room for customization on the Square profile. Besides, the person HAS to have Wallet, to be able to buy gift cards, and I don’t see a large number of people having it anytime soon. The next option is my real source of excitement.

I think this is the real deal.

If you are an Etsy seller and want to participate in the discussion, I have an open thread here. 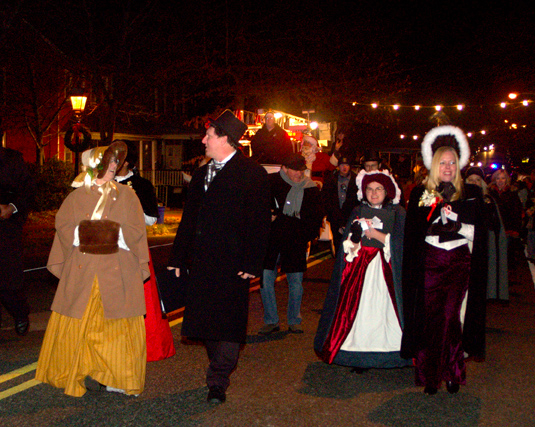 Don’t miss the traditional Dickens Festival, one of the most exciting holiday events in the greater Philadelphia area. ADMISSION IS FREE.

Read about the Dickens Festival directly from the organizers (http://medforddickensfestival.com/about/):

“The Dickens Festival is an annual, family event held in Medford, NJ. For one night during the holiday season, Main Street in Medford is magically transformed into a Victorian-era Christmas wonderland. The name and playful atmosphere of the festival were inspired by Charles Dickens, author of A Christmas Carol. The festival typically attracts over 10,000 visitors from within Medford and many other surrounding towns.”

Increase your chances of getting exactly what you want, in time for the holidays. Order now and receive personalized FREE gift wrap with your next order.

We all know that no matter how you got here, it was because of your interest in handmade goods and/or your warm  support to local businesses. By giving handmade gifts, you will make this holiday special for all the people you love.

To make your shopping even easier, we worked hard to launch direct checkout from our website. You can starting now buy our eco-elegant jewelry directly directly from our website. We are very happy that we made the impossible to set up the shopping cart in time for the holidays. Because we constantly strive to make Twice better, we are already working to improve your shopping experience. In the meanwhile, enjoy free shipping on all our products, when you purchase something directly from our website. And remember, we are happy to accommodate custom orders and we commit to ship most orders the by the next business day.

Thank you for your support.

Here I am preparing for my next show, the second to last one for this year. It is expected to be a very busy one, and I a thrilled to not having to drive for more than 5 minutes to get there… The season started intensely in August and only a hurricane (Sandy actually, I am not joking) stopped me for 2 weeks.

The best show of the season was a Green Fest in Connecticut. I don’t think Connecticut had too much to do with the success, but the instead a combination of the right crowd for my product and a well advertised event.

The worse show of the season was in Philadelphia. Again, I am sure Philly was not the problem because I’ve had some great shows in the area, neither were the organizers who did a great job in the past. My suspicion is that the theme was a bit off. Here’s how it went: people came over after buying a $20 ticket to wait until a cow pooped on the grass. Yes, you are not misreading, people spent something like 2 hours staring at a cow’s ass waiting for her to shit ont he grass. The grass fence was divided in squares, squares were numbered and the lucky winner would be the one whose square the cow shit on. That crowd was not clearly interested in handmade jewelry, or any handmade nothing, for that matters. The only stand that had some traffic was the funnel cake truck. Good for them and for the pro-diabetes community. Bad for me.

Now it’s time to sum it up. Here’s a few things (which will translate in rules for next year) I am taking home from 6 months on the road:

2) Never go to shows involving poop, of any sort. Also vegetables, fruit and other edible things are banned.

4) Never go to shows that cost less than $70/day. That typically means that the shows was not advertised AT ALL.

5) Last but not least: Never go to shows involving children activities. Their behavior typically ranges from disruptive to destructive and parents can’t focus on shopping if kids are insistently asking for candy.

Now, these rules wont apply for everybody. If you are selling hot dogs or funnel cake, you should probably ignore all the rules stated above.

And you? What was your experience with shows this past season?

It seems like it’s not going to rain on the Halloween parade here in New Jersey, after all. So, while getting ready for my first suburban Trick-or-Treating, I wish you all a happy Halloween.

It is finally friday folks! Come and celebrate the end of the week in Philly. There is a free concert and a delightful  artisan showcase. Here’s more info from:

Come and join us for fun, music and more!